Posted by Forest Gospel at 9:04 AM No comments:

Posted by Forest Gospel at 9:01 AM No comments: 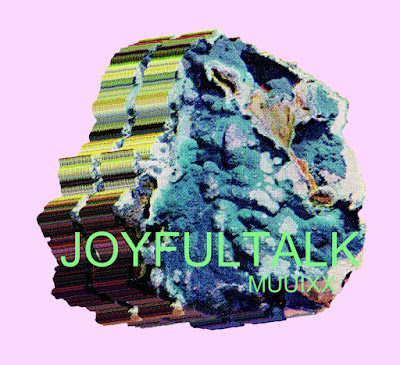 MUUIXX starts off in a warmly beautiful electro-acoustic trot, only to take a series of associative leaps and departures, playfully intermarrying organicism with industrial menace. Never not willing to take a left turn, the album makes a point of settling into the unsettling back alleys of pop-electronics. It's a harrowing head-nodder that sparks the ear with grinning textures atop slabs of gilded waste. 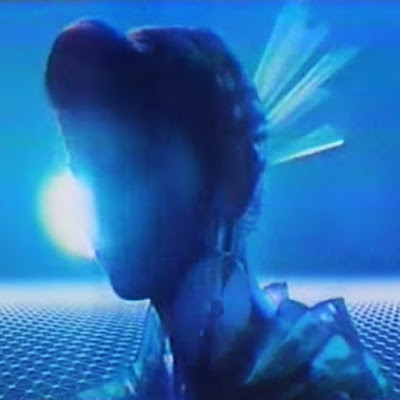 My favorite album of 2015 until I discovered it came out in October of last year. Regardless, I've been listening to this all year. It's sooo weird. I think of it as the Disintegration Loops of vaporwave, which tells you something about it's presence. Absolutely amazing.

It's no big secret that I've been off my game for some time. And I'm okay with that, up to a point. However, when I realize that not only has New Zealand noise god Campbell Kneale resurrected his Birchville Cat Motel moniker (thanks AGB!), but, combined with Our Love Will Destroy the World, has put out at least 5 or 6 albums this year alone, I'm embarrassed. And thrilled. If I'm remaking my 2015 mid-year music list and limiting myself to, like, ten albums, probably half of them are Campbell Kneale's. That's how good these are sounding in my headphones. I'm giddy to be sorting through these for the next little while. And you should be too: 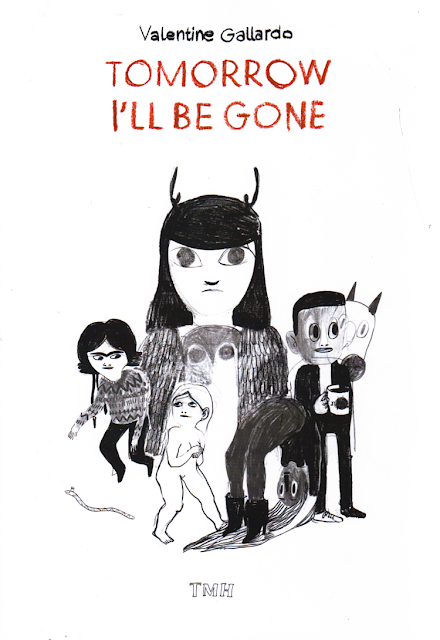 Valentine Gallardo's one of my favorites. Read/download her out-of-print (I think) debut collection, Tomorrow I'll Be Gone, here.
Posted by Nick at 11:59 AM No comments:

Eric Chenaux - Skullsplitter
Chenaux has been creating slow-burning outsider blues and balladry for some time now, all of it consistently beautiful and weird. Skullsplitter though is weirder and more beautiful than the rest.


/F - pq:c
What happens, I assume, when you run your circuit board through a grocery store tortilla. This is the future of electronic tortilla music, and the future is bright.


The Go! Team - The Scene Between
Don't sleep on The Go! Team. I know, they seem like old news. Maybe they are old news, I don't know. But this album, The Scene Between, has been an amazing grower, flush with melodic brilliance, definitely the album I've replayed the most in 2015.


Mount Eerie - Sauna
The best album Phil Elvrum's made since he began recording as Mount Eerie.


Radicalfashion- Garcon
Neatly composed, classically beautiful piano pieces that, as the album progresses, take on minimalist electronics and a spryly playful air. More conservative than his debut, Garcon has been my palette cleanser, a nice counterpoint to the more chaotic music that's been dominating my headphones. 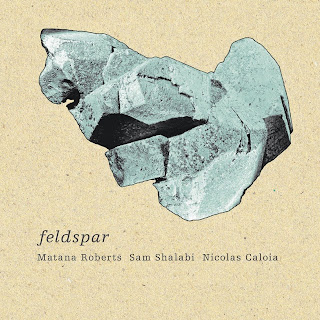 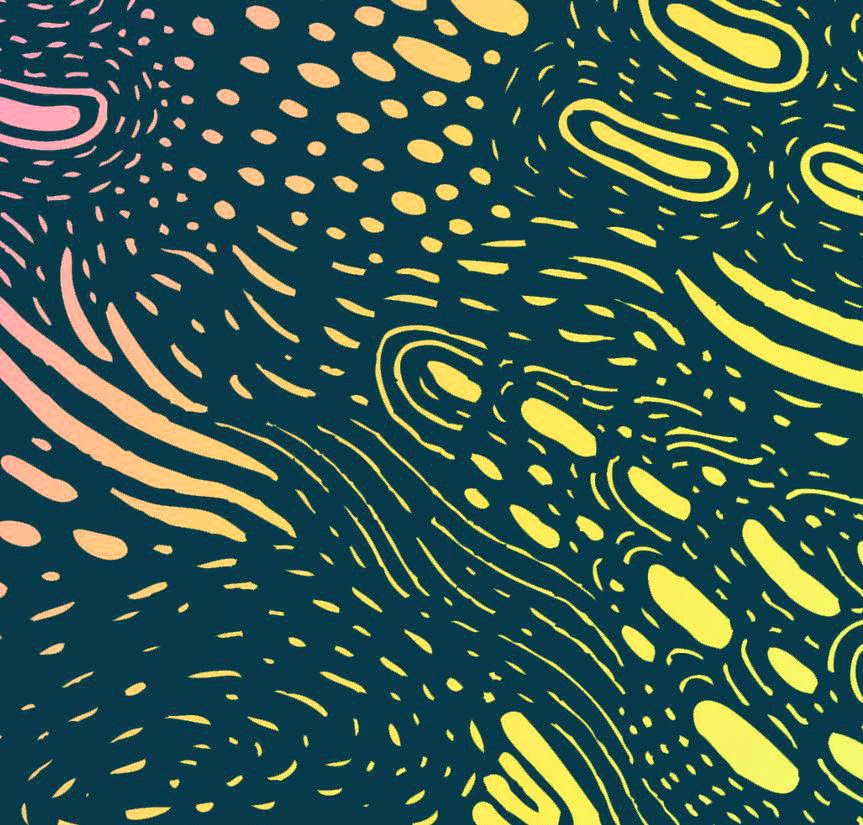 Pierrot Lunaire - Of Being in Skyless Space 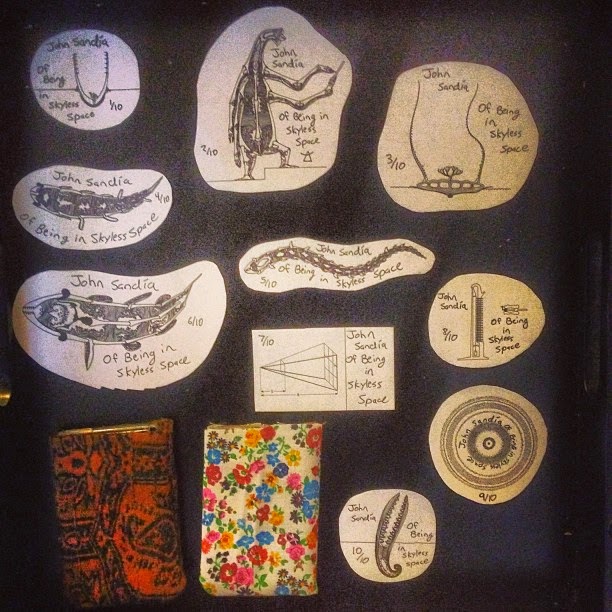 And, since you should listen to everything in the Pierrot Lunaire catalog, here's another one from 2013. Dude's got the Midas Touch.

Pierrot Lunaire - This Love of Mine 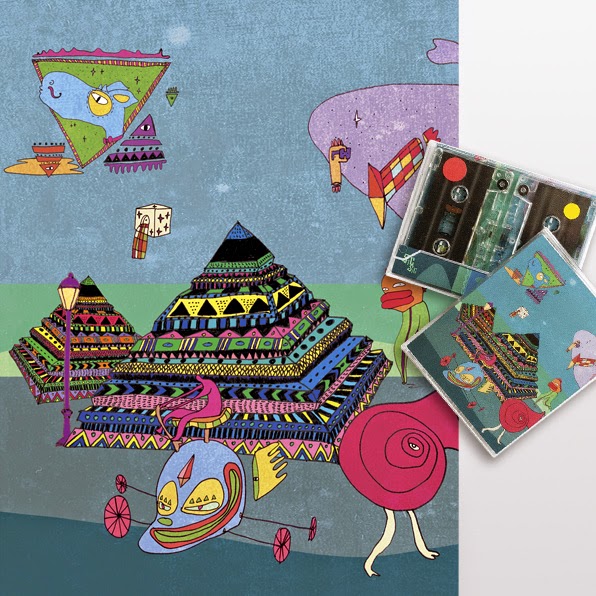 This was my favorite album from 2013, if you wanted to know.